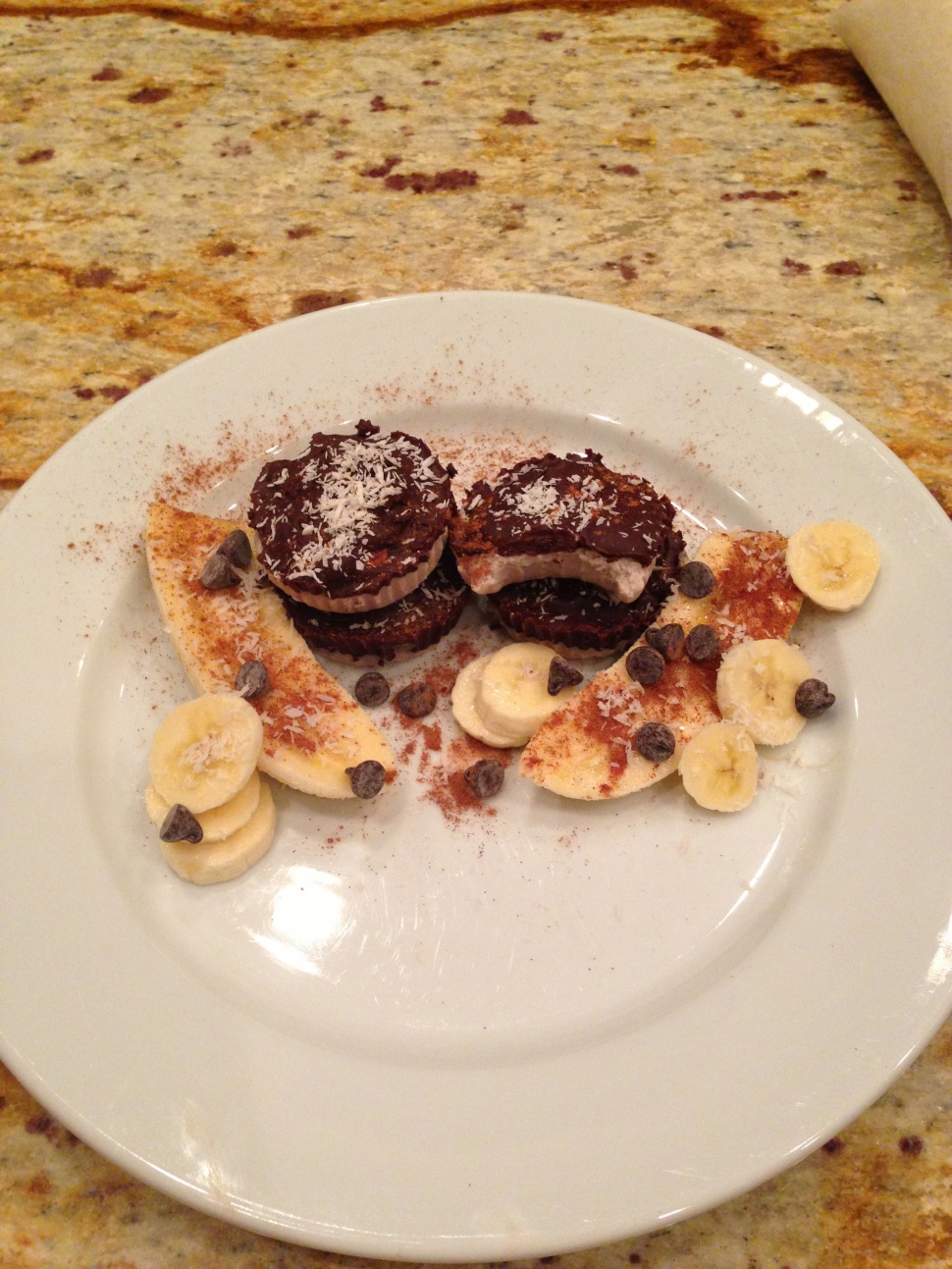 Growing up, my family was not big into home cooked meals. I know lots of people look back on their childhoods and reminisce on that special time of day when their family gathered around the kitchen table and ate what their mothers prepared for them and held hands and said grace and all that good stuff. My memories of eating at home include a funny medley of cereal, breakfast for dinner or my mom’s signature dish – chicken and mashes potatoes. Not to say we didn’t have special dinners together throughout the week, because we did, but more often than not they took place at restaurants. This was partially because I was always super picky and rarely agreed to eat what everyone else was eating – so restaurants worked for us.

Bandera, a wonderful American cuisine restaurant near my house in Sacramento, was more of a kitchen table to my childhood/adolescent self than my own kitchen. We befriended everyone from the owners to the hostesses to the chefs, and to this day when my family goes there they usually send us out a dessert on the house. And there is one thing we always request: The banana cream pie.  I fell in LOVE with this banana cream pie when I was a little girl. It has a thick crumbly graham cracker crust and is drizzled in fudgey chocolate and caramel sauces and topped with big chunks of banana slices. I always ordered it without the thick whipped cream topping because, even back then, I was very dairy conscious… although I’m sure this pie was full of lactose and milkiness in many other ways.

The only bad thing about this banana cream pie was that it always managed to ensure a night of stomach pain for me. Between the dairy, the sugar and the abundance of creaminess, let’s just say my sensitive tummy did not have a very pleasant time with it. But because it was so damn good, I always went back for more.

There was something extra delicious about that banana cream pie because it was always served on an ice cold plate, so in my own raw, vegan, guilt-free recreation I made sure to incorporate that coldness that originally stole my heart. I couldn’t believe how tasty they were when I took the first bite – THEY ARE BETTER THAN THE ORIGINAL! Minus the cream, sugar, dairy, etc. you’re probably sitting there thinking I’m full of shit. So you’re just going to have to try for yourself.

Oh, and the coconut butter gives it that creamy amazingness that makes a banana cream pie what it is, so if you want to slop in a few extra tablespoons of it, I wouldn’t judge you. 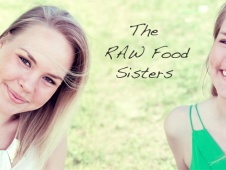 Q&A with The Raw Food Sisters 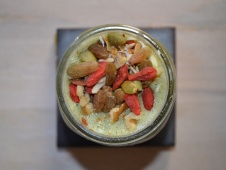