My Thoughts on Alcohol: For Real, For Real 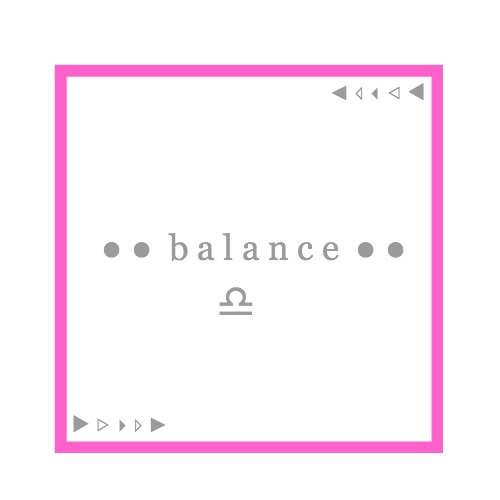 Oh, the ever-pressing question of ALCOHOL! What’s a health blogger to do when she doesn’t really love putting alcoholic beverages in her body & she reallllly doesn’t love being hungover, but she still enjoys getting buzzed with her friends every once in a while?

You see, I’m allowed to talk about drinking in moderation without sounding like a total annoying doofus because I have very much spent time on both ends of the spectrum. I have been super wild partier Jordan who set a personal record of going out & drinking (read: getting hammered) for two weeks straight without a single night off, and I have been majorly anti-alcohol late-night-fearing Jordan who has steered clear from having a drop on her tongue for months at a time (I was orthorexic… hello!).

See? I told you I was a train wreck.

I’m not saying I regret my wild child years, because they helped me grow and learn what works best for me and what doesn’t. Miraculously, when I was 18, 19 and 20 (don’t tell the police) I was able to drink excessively at night and go to class and the library all day and do really well in school. Now if I were to go out partying until 4 a.m. I would be a zombie to the world the next day and all productivity would fly out the window.

When I hang out with people I haven’t seen in a while who knew me at that time in my life, they are always shocked to see how mellow I have become. I go out, but I like to be home on the early side. I drink, but I keep it to one or two drinks (instead of my previous seven).

And why am I writing about it today? Because finding a balance has been TRICKY for me & it’s something I am still working to figure out.

In New York, it was easy to keep my drinking to a bare minimum. That was probably because with the exception of some of my closest friends that I moved to the city with, mostly everyone I hung out in New York didn’t know me before I mellowed out. They know me as the balanced healthy yogi writer work-addict that I have turned into… that I love being! And yes, I won’t deny that I went overboard with the no drinking thing for a while, but it certainly made it easier to stick to my guns when people were used to my non-drinking ways.

Now I am surrounded by more people that I have known for a long time, which on the one hand is a beautiful thing! I am also living in a city where I was once a total party animal. It’s hard to figure out exactly how often I want to drink, go out, balance my work, staying in, relaxing, going out and not drinking, having my nights where I stay out late, nights where I go out but come home early, etc.

Being the extreme girl that I am, I am frequently tempted to either:

Well, every day I have to remind myself that neither of those things are necessary. I don’t need to slap a label on myself by saying that I do not EVER drink and will not ever drink again. Alternately, I don’t need to believe that drinking in general means drinking allll the time or needs to mean that I can’t go out and turn down a drink.

All I want to do is follow my heart, feel amazing, let go of restrictions and just be. If that eventually leads me to an alcohol-free lifestyle, I wouldn’t be shocked. But even then, if I want to sip on some cocktails a few times a year I’m not going to sue myself.

Here I am enjoying a drink in moderation with my NYC BFF Paul over brunch in April. (Okay, I actually got really drunk that day but you get the idea. Then I went to yoga. It was hysterical.)

Sometimes I do love drinking for the social aspect, and sometimes it’s just one of those nights where it sounds like a great idea. And sometimes there’s a situation or a party or a bar environment where I know it would be a whole lot more fun to loosen up and have a few drinks. And in those cases, you’ll sure as heck find me with a drink in my hand.

Constantly on my quest for balance, and I am getting there. One day at a time. The good thing is, I am WAY more comfortable going out & turning down drinks than I used to be. I don’t want to let my general dislike of drinking get in the way of my social life, and that’s what most important to me right now. Finding a balance of maintaining my social life without feeling the need to drink when everyone else is.

What are your thoughts on alcohol? Do you feel the same way I do, or are you still in the “it’s 5 o clock somewhere” stage?! I am open to all opinions– we are all different for a reason, and those differences are what make us beautiful! 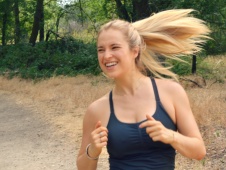 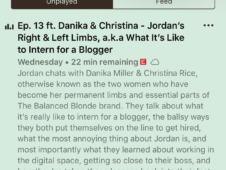 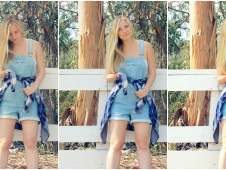 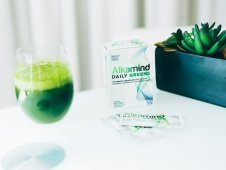