What Is Orthorexia, Anyway? 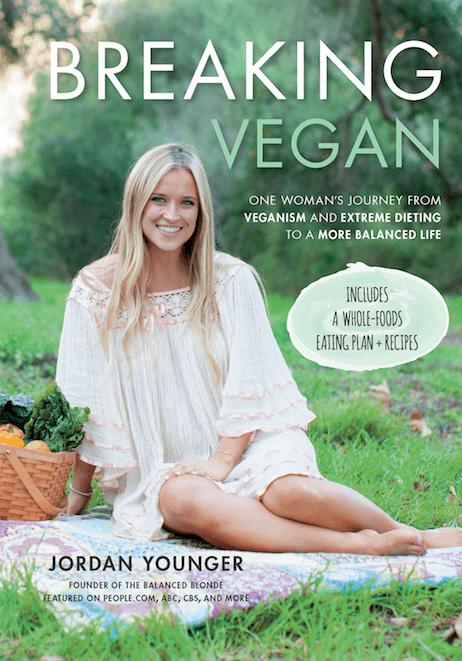 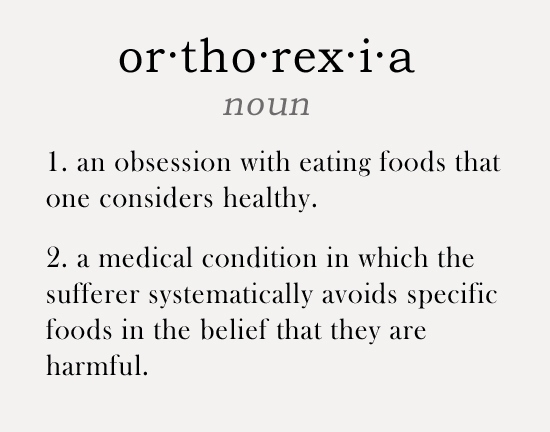 But still, even though I write about it a lot and I live it every day, I still learn new things about orthorexia every time I write a piece and put it out there on the Internet. My Refinery29 article got reposted on TIME Magazine, Yahoo Health & The Huffington Post; meaning that there is a major hunger for knowledge out there about the disorder and the impact that its beginning to have. The R29 article got almost 200 comments — some of which were super negative (of course) but many of which were wonderfully inquisitive, supportive and insightful.

Some people used analogies that blew even me away! One lovely reader wrote:

“It’s kind of like how some people can watch calories and not become anorexic, while for others counting calories leads to a fast spiral into a deadly obsession. I used to be anorexic, so I know that quantifying food doesn’t work for me. But I know a lot of people who can do programs like weight watchers (where food is quantified into points) and maintain a healthy lifestyle.” -R29 reader.

I LOVE that analogy, because it puts very simply what I have been saying for a long time and explains it in a way that is relatable to many more people than just the people who can relate to orthorexia and food extremes. I think anyone would be lying if they said they had never counted calories, or toyed with the idea of doing so, a day in their life — and if you haven’t, then bravo! I want to live in your brain, hehe.

So of course, many people can count calories and use that as a tool to stay on top of their weight and make healthy, balanced choices and live a life of moderation. Others of us (myself included) cannot and should not count calories, because for the super extreme of us there is no “Oh, I’ll cut back here since I had a brownie earlier…” and instead, the numbers begin to mean everything and it becomes a competition with ourselves about cutting back, living pure, eating clean/whole foods.

Same with orthorexia. You can be vegan and not develop an eating disorder. You can also be vegan and take it too far. There are a million and one different places you can fall on the spectrum. If you take my story and view it as a manifesto against veganism, then you are just projecting your insecurities with the diet onto me, because I have nothing against veganism as a whole and I never have.

I just want people to listen to their bodies and feel amazing! That’s all I want. I was unable to do that as a plant-based vegan, but it doesn’t mean that everyone who tries it will be unable to.

I know orthorexia is a tricky thing for people to understand. “Is it an eating disorder?” “Is it OCD related?” “Is it a personality thing?” “Is it just a cry for attention for someone who just got a little obsessed with eating TOO healthy?” “Is there a recovery process?” “How can you get help?” “Is there a major weight loss involved?” “What did you EAT, anyway?”

If you want to learn more about orthorexia, how to deal with it, where its origins started, how to get help, etc., then I highly recommend checking out Dr. Steven Bratman’s website orthorexia.com. Dr. Bratman has been a real source of inspiration and guidance for me coming out of my eating disorder. He wrote the Foreword of my book (!!!!) and, as it stands, he is the one and only person who has read the book entirely through. (Yeah, I’ve been a crazy person about letting nearly anyone read it – not even my parents have seen it yet!) His support of the book and my journey means the world to me. I am honored to have his wise words as the first four pages of the book!

Did I mention that he invented the word orthorexia?

Yeah, he knows what he’s talking about. I’m going to be doing a Q&A with him on the blog soon, so send in any specific questions about orthorexia you might have so I can be sure to ask him!

And speaking of the book, I simply cannot wait to share it with all of you. You can preorder it here and if you preorder in the next three days, you will be eligible for all of the rad swag I am giving away – just email me your purchase receipt so I can enter you!

But other than waiting until the book comes out in November, I will of course be here writing away, and so will Steven, and so will many other awesome, likeminded individuals who want you to be the HEALTHIEST, happiest version of yourself. To take a quote from Dr. Bratman’s website… “Don’t try to be perfect. Try to be whole.”

In other news, I am headed to NYC tomorrow. Can’t wait to be back in my spirit city. Yippee! 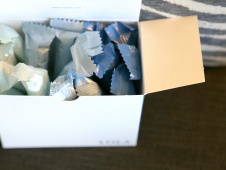 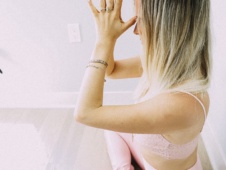 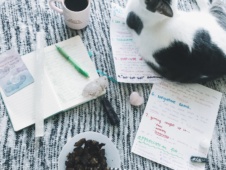 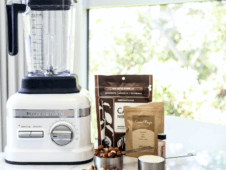