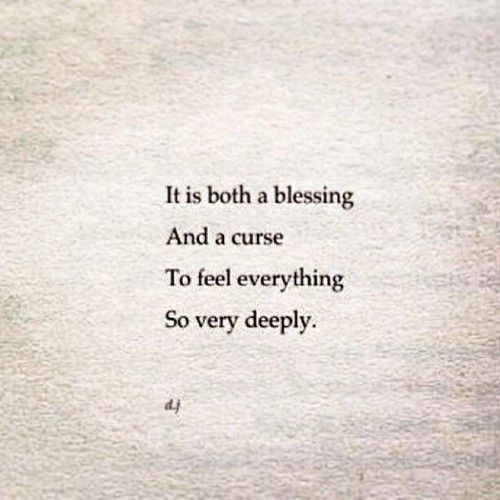 This post was originally going to be titled: “Casually Navigating Being One of the Most Sensitive People in the World.”

But I’m one to overdramatize when I really feel the weight of a topic I’m writing about.

So instead, this post is more about reactions. Otherwise known as what we can control.

And trust me, I know it’s easier said than done. I too take things in on the super emotional base level of reactivity when I first internalize them — every. single. time. Yes, that includes when people are making photos of me getting murdered on the Internet. Yes, that includes when someone isn’t happy with my work when I am really freaking proud of it. And yes, that especially includes when someone I love isn’t seeing eye to eye with me or isn’t able to give me the support and appreciation I feel I give to them. 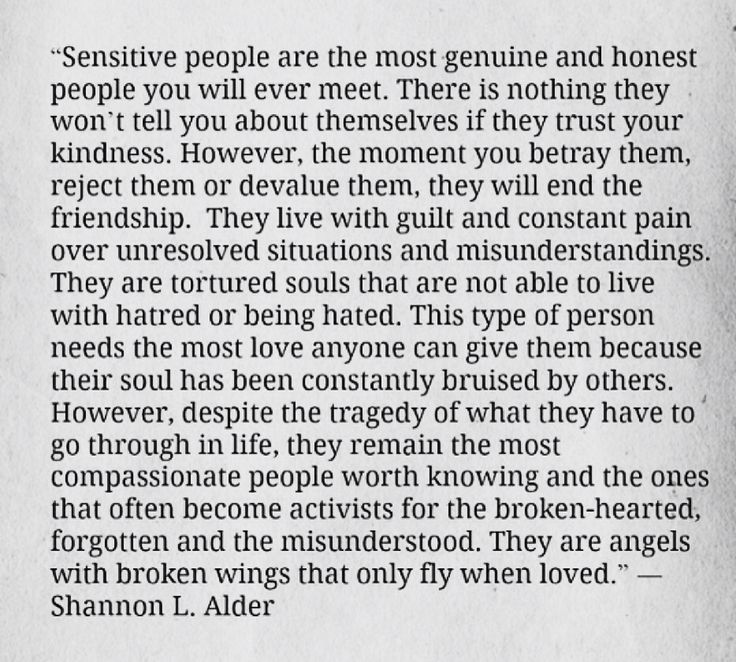 We’ve all been there. And those of us with really sensitive demeanors seem to end up being there most days out of the week. Heck, most hours out of the day. But it doesn’t mean we have to let our disappointment in others or with a situation get us down and ruin our day. Because if we let it, it really could. But if we don’t allow it to… then it simply cannot.

I have had to really work on my reactions lately. If I allowed the reality of certain situations in my life to take over the way that I feel on a daily basis, I’d probably be swallowed up in emotion. That’s not to say that we don’t all have our crap to deal with. Everyone does. But in the context of my own life I’ll let you in on a little secret… Things aren’t perfect. *Allow the shock to ensue ( !!! )*

Every area of my life has ups and downs. A particularly painful portion of that has been the backlash from vegans on the Internet about the extremely personal memoir I worked on and poured my soul into for a full year and a half of my life. And not just that, the extreme misrepresentation  about me being circulated on some of the biggest news stations and websites in the world.

In the context of that situation, I have had to take a really specific kind out outlook. And the outlook goes as such (in a very stream of consciousness kind of way):

“There are a lot of people in the world who are really mad at me, and most of what they are upset about is based on rumors and falsehoods. I have already done my best to explain myself publicly and privately more times than I feel were necessary. I could attach myself to the negative energy from the people who are upset, and if I did I would be wallowing in a lot of self-pity, devastation and anger right now. Or I could take a different approach. I can fine tune my reaction to acknowledge the fact that the media misrepresents people for a living, and the fact that there are always going to be people who don’t agree with my choices. I can accept their frustration, show them respect, and move forward with my life. I can choose to focus on the positivity coming in about the book, the people who’s lives it has touched and changed, and the fact that I pushed aside my fears and self-doubts to write and publish my first book. I wrote a damn book. That’s been my dream for a long ass time. Life is actually really awesome. And those who are angry at a stranger are (in my opinion) wasting their energy.”

& just like that… I regain the control of my own feelings and emotions.

And I don’t want to make it seem like the book controversy is what this post is all about — it’s not. It’s just the best example of how I could have let a pretty depressing situation envelope my emotions and make me really sad. Instead, I just didn’t let it. I chose to react positively, because I choose to treat myself like I would treat a dear friend. I wouldn’t let that friend be upset — I would reminder her that she is a BADASS, she works hard, she just did something awesome, and say f*** the haters.

But beyond the book, I fine tune my reactions and channel my positivity in every aspect of life. Disappointing things happen every day. It’s reality. Even really minor things that are technically our own choice — like me having to wake up at 5 a.m. for a 10k with my running team the morning after being out really late with out of town friends and getting zero sleep. I could have woken up in a pissed off mood and allowed my exhaustion to take over and make me annoyed and resentful about committing to the race in general.

And don’t get me wrong. It’s not about trying to be someone you aren’t. I didn’t wake up with the intention of getting to the 10k and acting in-genuinely happy to be there. I was legitimately happy to be there… because I decided to be. I decided to be cool with the fact that I wasn’t doing my first choice activity of sleeping in. And because of that, I had an awesome time that I wouldn’t have traded for a decade more of sleep.

Sometimes you have to push yourself outside of your comfort zone to find that level of happiness and positive reactivity. You don’t have to hype yourself up in a fake way and feel that you NEED to view things in a positive way or else you’re doing something wrong. That’s almost just setting yourself up for a crash and burn disaster puddle of emotions. Instead, you just have to surround yourself with people and situations that make you feel supported — that’s where the hard work really comes in: creating that life for yourself. Then the rest falls into place. Because then, the truth is, nothing can really go wrong. People may be upset with you for silly reasons and you may have to force yourself to do a few things that weren’t at the top of your I-wanna-do-this list… but at the end of the day, you have it all. You have amazing people in your life who support you and YOU are confident in what you are doing and the choices that you make.

That’s why, if someone is unhappy with the work that I produce, on this blog or in my book or in the social media sphere or anywhere else, I make sure I am happy with it and that I gave it my all and approached the project or piece with good intentions. That’s all I can do. And if I do that, then reacting negatively would not be worth my time.

If something genuinely upsetting happens, it’s okay to feel it. Feel hard, my friends! Feel it all. I know I do. And then MOVE ON with your day and your life, and allow the good vibes to take over. Remind yourself of something good in your life, or remind yourself of 10 of those good things. Slowly but surely, you’ll realize: that freak out reaction is not necessary.

Because even the most sensitive of souls (hint hint: myself included) can channel their inner badass biatch and choose to be HAPPY and confident in the face of adversity.

Who’s with me? Be yourself & work on those reactions, my lovers. If you do it you’ll inspire me to keep at it too! It’s hard work but very worth it work. Always worth it. 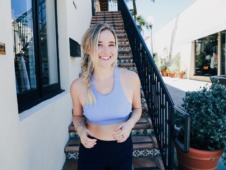 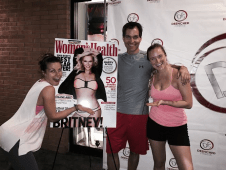 A Few Things I’ve Learned from Being a Blogger 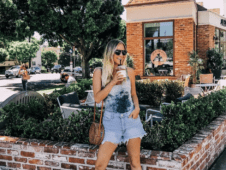 Quitting Coffee + Some of My Fave Coffee Alternatives 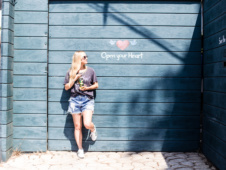 Some BOMB Juices You Need to Know About!