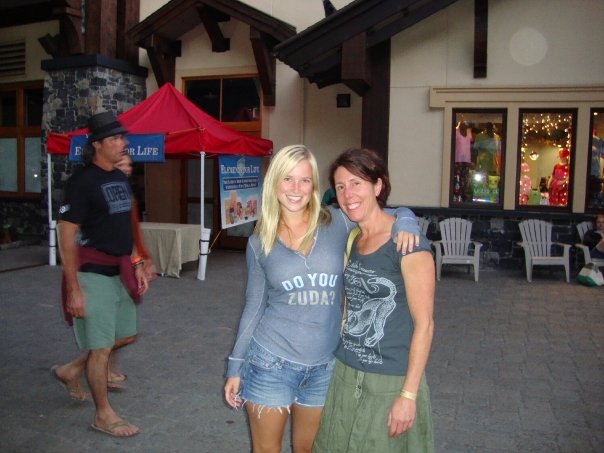 Hi lover loves! If you follow me on Instagram, you probably noticed that I headed South to San Diego two weekends ago to attend Wanderlust 108 with the Cottonelle® crew!

Any Wanderlust event is pretty much my idea of heaven in a nutshell… This one had a scenic 5k run, a sun-soaked yoga class with 500-ish yogis on the lawn led by MC Yogi (my longtime yogi dude crush!), and a calming guided meditation lead by Noah Levine of Dharma Punx. 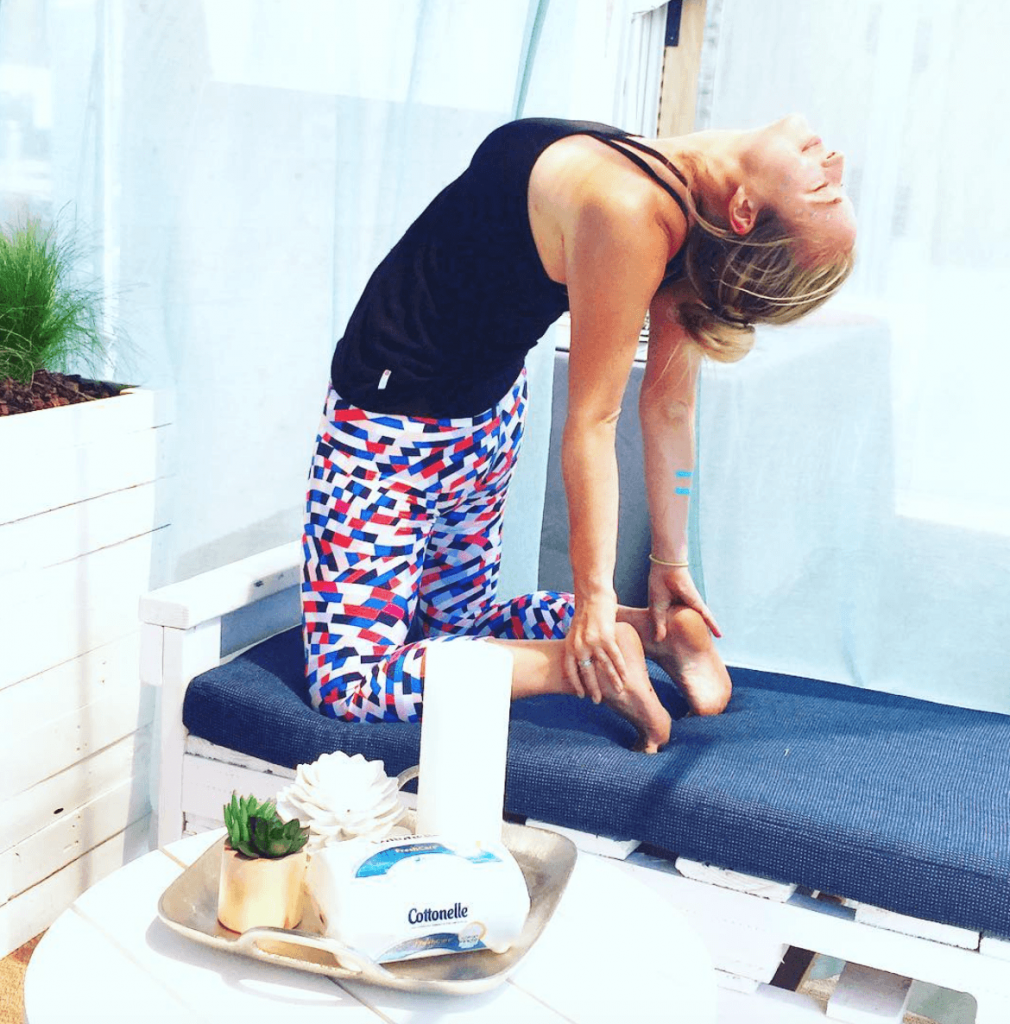 A fun fact about WANDERLUST is that I actually attended the first ever Wanderlust Festival held in Squaw Valley, Tahoe in 2009. I went with my sister and a crew from our Sactown yoga studio, and it was the first time I’d ever practiced with any of the world renowned yoga teachers outside of my little Sacramento bubble.

I was 18 years old at that first Wanderlust festival, and let’s just say I was just as stoked on staying up all night long dancing to Girl Talk (the mash up DJ that is the best everrrr) and about the super delicious granola in our hotel lobby as I was to do all the yoga.

That was also the first time in my life that I did yoga back to back all day long for three days in a row! It was the first time I got a taste of how euphoric my body could feel from MOVING that much, doing so many stretches and heart opening poses, and really being one with my body and breath.

At my first ever Wanderlust festival… Rocking my Do You ZUDA tee and rocking out to Girl Talk with my high school homies! 2009 throwback baby… The best kind of photo. 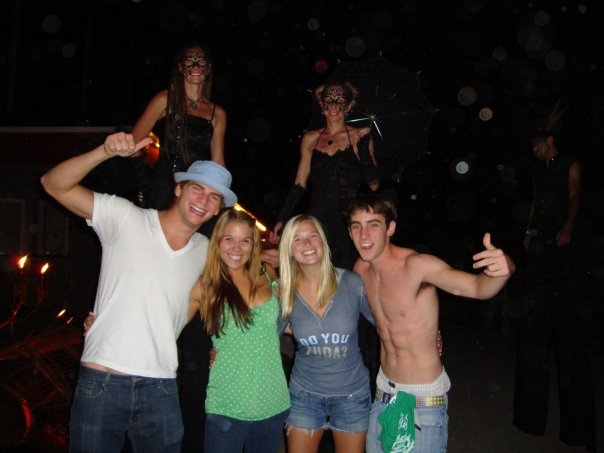 It made me appreciate the restorative classes… The deep twists, the yin elements, and the meditation — because for the first time in my life, I was moving for a purpose other than exercise.

Then I went again in 2010, and already the festival had gotten a million times more popular and crowded than it was the first year. There was an eco lecture given by ADRIAN GRENIER *swoon*, and the chair lifts up to the mountains for the more popular classes/teachers were PACKED like nobody’s business.

Crazy enough, I haven’t been back since then. I cannot even believe that it’s about to have been 6 years since I’ve attended Wanderlust in Squaw Valley! Tahoe is my ultimate happy place… I grew up going there in the summers and water skiing + wake boarding on the lake. And it’s so close to home for me it’s thrilling to know that such a huge yoga festival goes on there every year now.

Wanderlust 108 is like the half day mini version of a Wanderlust festival, all packed into a morning / afternoon! It’s such an awesome idea for anyone who wants to have a fun yogi afternoon on a Sunday but doesn’t necessarily want to travel all the way across the state to go to a weekend long festival. 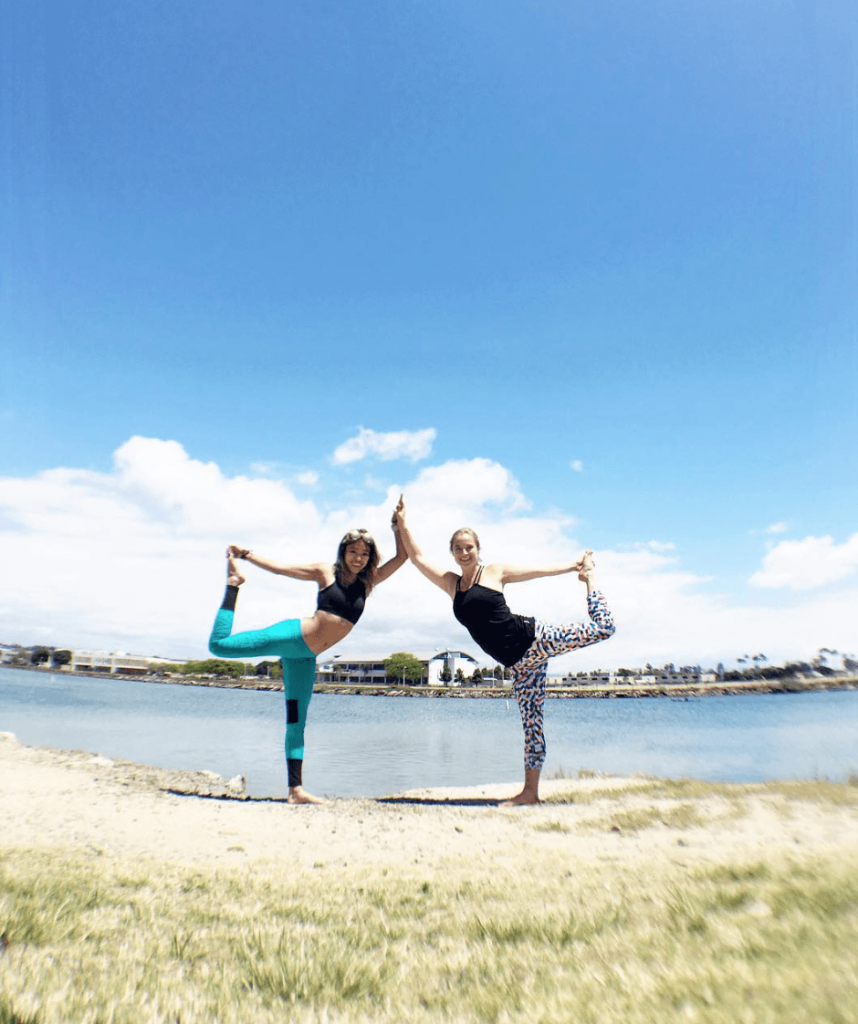 I was so stoked to go there with the Cottonelle® team to help support their #GoCottonelle campaign this year. I think they knew that this event was RIGHT up my alley, and never mind the fact that I had just returned from Mexico not even 24 hours prior… I was in, and I was super happy to be there.

Even better, I got to spend time with my fellow wellness blogger babe Remi all day who was also there with Cottonelle®. We hung out in the cool activation booths that the team had set up, complete with a hashtag photo booth station and a super nice portable bathroom — trust me, the clean bathroom with inspirational #CleanConfession quotes was probably the BEST part of Wanderlust considering the only other option there was port-a-potties! 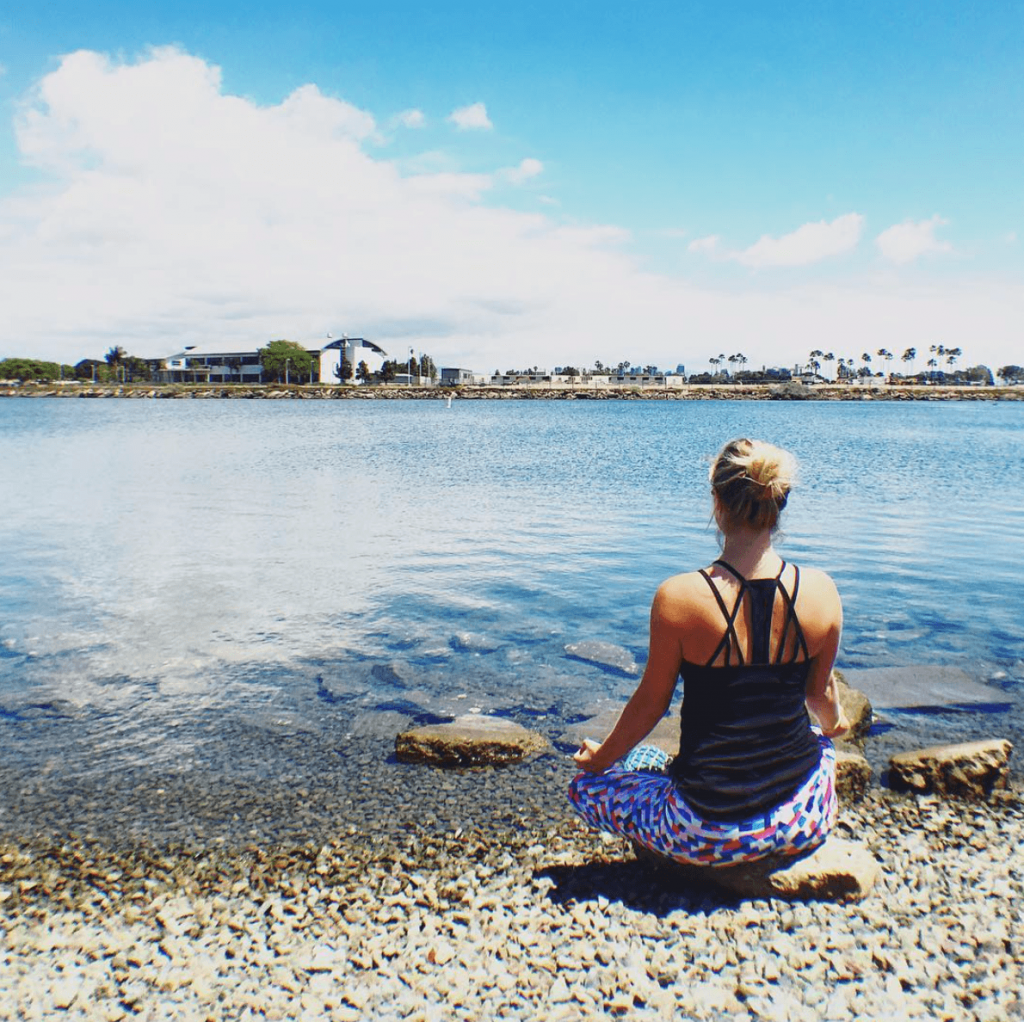 That’s another thing I love about partnering with Cottonelle® — their #CleanConfession initiative. I could have thought of probably 12948398 confessions on the spot to share with the team while I was there, because I feel like all I do is weird stuff that can only be perfectly summed up as a confession…

For example… The Clean Confession I shared on Instagram was that I own more yoga clothes than regular clothes. And by “more,” I mean a LOT more. Another Clean Confession… I started going commando in my workouts when I was in Mexico because we were working out 3x a day and even though I brought what felt like 35 pairs of underwear, I refuse to wear a pair twice on vaycay. (I mean come on.)

Cottonelle®’s CleanRipple Texture gives me the confidence to go commando because it gives me that ultimate clean feeling, ya know? You NEED that if you’re going to actually go commando.

More Clean Confessions by TBB (God, I should make this a new thing, haha): The drive back to LA from San Diego took three and a HALF hours that day because of Mother’s Day traffic, so I wound up talking to my BFF Danielle on the phone for at least an hour and a half. I was telling her such intimate & personal things about my life that by the time my driver dropped me off in Brentwood and I said goodbye to him, Danielle was like, “Wait… There was someone in the car with you that WHOLE time?! You said all of that stuff in front of someone else?!”

Clean Confession #4: Last week I rocked the messy top knot hairstyle from Monday – Thursday because I couldn’t be bothered to wash my hair after yoga or OrangeTheory… I’m a force to be reckoned with.

ALSO… Speaking of how awesome Wanderlust is, Cottonelle® is holding a sweepstakes for Wanderlust MIAMI!! Get on it here. Florida baybayyyy. 🙂

Do you guys have any Clean Confessions to share with me?! This is fun! ANNDDD do any of you go commando in your workouts? Anyone been to Wanderlust before?! Tell me all!! XO 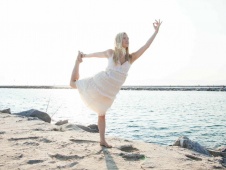 Tips for Staying Active As the Season Changes 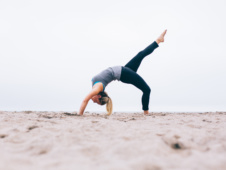 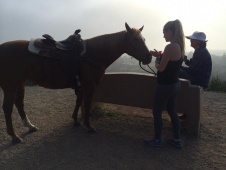 How to Stay True to Yourself