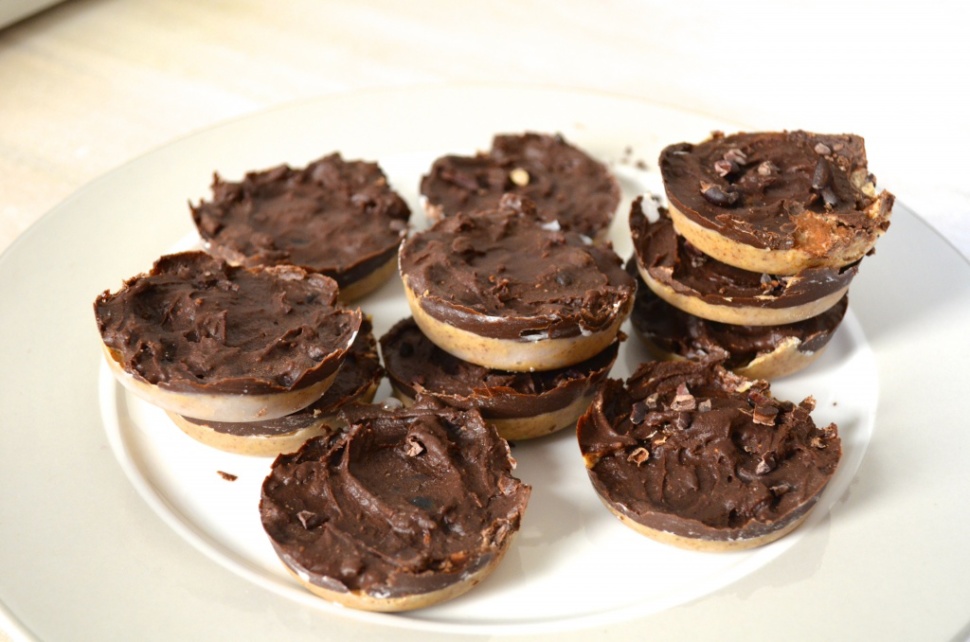 Sooo one of you requested a #TBT to one of my old blog posts and I think that is the best idea ever. I have written so much blog content over the years, thousands of posts when I really think about it, that there is no reason not to repurpose some of the older content that many of you probably haven’t seen. 🙂

For those of you who HAVE seen it, it will be a fun walk down memory lane…!

The below post was written on August 4th, 2013!! CAN YOU BELIEVE THAT? That is more than five years ago… holy cuss.

(Sidenote, Jonathan & I say “holy cuss” to each other as a reference to his fave movie Fantastic Mr. Fox and I think it’s the cutest thing ever / got me out of a bad cussing habit. I mean nothing against cussing either, there is a time and a place for both. ;))

Anyway you guys will laugh at how old these photos are!!! There’s nothing wrong with them but… let’s just say I had no idea what I was doing. This was one of my very first recipe posts, and it was definitely my most popular blog recipe/post for the first 3-ish years of blogging. These bad boys are DELISH!

Tell me if you like the throwbacks & I will start doing them every Thursday!! I have enough old content to do this for a lonnnggg while, hehe. <3

Seeing as I inhale chocolate like it’s my job to do so, I thought I would try out these raw chocolate peanut butter cups I had seen everyone raving about. It’s no secret that Reese’s peanut butter cups are freaking amazing, but they are full of fat, processed milk and deadly chemical preservatives (can you even attempt to pronounce tertiary butyl hydroquinone? Didn’t think so). Well, thank god I tried these, because they turned out to be HEAVENLY. I used Loving Earth’s recipe and tweaked it a bit to (duh) add even more chocolatey-nutty-buttery-ness.

The best thing about these bad boys is that they can be stored in the freezer for basically as long as you’d like (if they can even make it without being in your belly for that long). AND because of the combo of ingredients, the freezer doesn’t make them rock solid icy chunks of broken teeth waiting to happen, like many other frozen desserts.

Another awesome thing about these fantastic little creations is that they really don’t taste “healthy” per say, because the chocolate chunks combined with the creamy texture of the nut butter and coconut oil make for a delectable layering of flavor that leaves you feeling oh so satisfied. And because they are COLD they are especially yummy. For sure better than the OG Reese’s you maniacally dug for in your bags of Halloween candy (…or was that just me?).

I know you’re ready for the recipe, so I’ll stop rambling. Here it is:

And as Alicia Silverstone, one of my favorite vegan celebs, says, “I dare you not to love them!” But that’s not fair for me to say in this case… because that’s a bet I know I’ll win.

Hahahah I am laughing at my final line above. Who was I!??! Anyway this was fun and these are yummy AF so go make them!! And P.S. I used to think that saying a lot of things in the body of a blog post was “not how to blog” because I followed so many food blogs that only shared recipes but no personal stuff. Obviously I have changed a lot since then. Thoughts?! 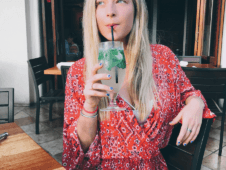 my relationship with alcohol: the updates 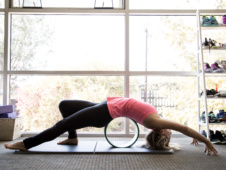 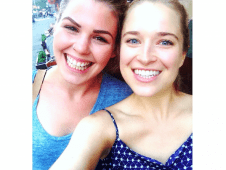