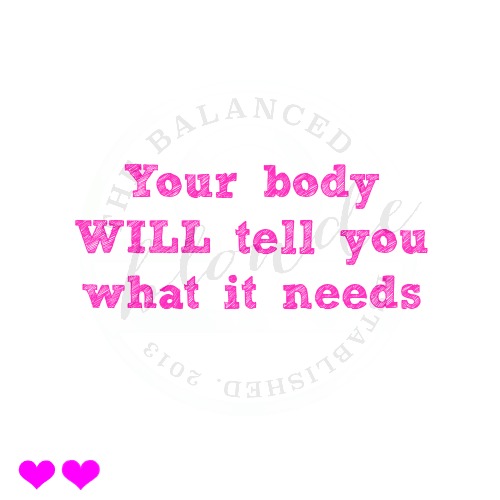 Hi loves! I’ve had an interesting week with this ulcer recovery business, and developing this massive tummy issue has forced me to cut down to the basics. A.k.a yogurt, eggs, oats, chicken, avocado, cottage cheese, nuts and a little bit of fruit.

Naturally, it’s tricky waters when someone recovering from an eating disorder is forced to limit their diet from a sky’s the limit mentality to, uhh, let’s avoid anything remotely acidic, spicy, saucy, rich, etc.

But here’s the thing… I feel better than I’ve felt in months. And let me tell you why. I have an extremely and notoriously sensitive stomach. Anyone who knows me knows that food + me don’t agree with each other 95% of the time so I have to be very careful about what I eat. I was good about being careful for years until I got TOO good at being careful and stopped eating enough in general… hence the eating disorder.

Being careful about what I eat is ingrained in me, and somewhere along the way in this recovery process I have tried to ignore that as much as possible in favor of doing what I felt was mentally best for me while recovering.

But the problem is what is mentally best and physically best aren’t always in sync… and then I kinda developed an issue of going way overboard with eating whatever the heck I wanted after being so, so restrictive for so long.

Shall we recap about what I ate for two years straight – or rather, what I didn’t eat? I didn’t eat animal products or animal byproducts of any kind (yes, that includes dairy, eggs, and of course fish, poultry, and meat), wheat, refined sugar, flour, and in my restrictive heyday I didn’t even eat grains, legumes or cooked food. My diet consisted of veggies, fruit and, if I was feeling generous (read: hungry), nuts.

When I had my first bite of salmon this past June, which was my first non-vegan food venture in two years and non-vegetarian bite in years and years, I had this strange feeling come over me of, “THAT’S it?” As in, what the eff have I been restricting myself for for so long… this is my body and my body has been craving goddamn protein and I avoided it for so long because of some strict dietary label I’d attached to yada yada…

From there I started eating more non-vegan foods quicker than most people would have assumed. I moved into eating cage-free eggs and then after a few weeks I started eating chicken. I kept it at that for quite a while, but hey, that’s a LOT for someone who had been so restricted for so long. And then I loved the feeling of having less restrictions and I started believing they were super detrimental (which I still believe) and decided to drop them entirely.

I have had beef here and there, which I hadn’t had in TEN YEARS (I’m only 24, so that’s a long ass time for me), and was something I didn’t think I would ever, ever touch again. Same with dairy. For the past few months I have been eating frozen yogurt and other previously off-limits sugary treats like they were going out of style. Dessert with lunch? Why not. A piece of toast with breakfast even though I am severely gluten intolerant? Bring it on.

It has felt extremely good to stick it in my eating disorder’s face and show myself that I love my body enough to challenge myself every day to eat foods that I had been restricting from for years. But in the back of my mind, and here’s where the denial was coming in, I haven’t felt GOOD in months. And when I say “good” I mean balanced, totally in tune with my body, and in control of my eating.

So naturally it felt good to NOT be careful for months on end. And then I developed an ulcer last week (totally unrelated to this food business) and had to cut my diet way, way down to the basics. And now that I am eating basic foods and being super careful about what I put into my body, I FEEL FREAKING AWESOME AGAIN. I mean, my ulcer is killing me and my stomach is so full of acid I feel 9 months pregnant, but eating basic foods is absolutely the way to go for my stomach and body composition and that’s something I’ve known all along.

There are foods that simply do not work for me. I won’t get into them right now because I don’t want to trigger anyone else’s eating disorder habits because we are all so, so different, but there are foods I should seriously avoid. It scares me a bit to do that because I hate to feel restrictive and feel like I’m falling back into that… but then again there is a HUGE difference between being limited and being restricted.

I still thrive on healthy foods. Unprocessed, predominantly plant-based, gluten-free, oil-free, on the basic side and home cooked as often as possible. Does that mean I have an eating disorder? NO. And that’s been the hardest for me to accept.

So, here I am, realizing bit by bit that recovering and finding balance aren’t necessarily one in the same. I kind of feel better than I have in a LONG time, and I am so excited about it and so proud of myself for coming to this realization.

Has anyone else (in recovery or not) ever felt this way? I would love to hear your thoughts! 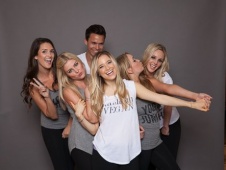 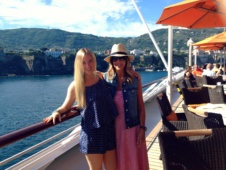 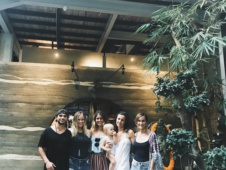 Intuitively Plant Based vs. Vegan 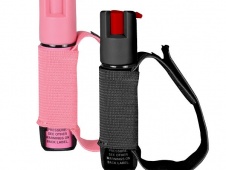 Two things I care VERY much about: being ACTIVE & being SAFE!